NYC Cracks Down on CBD-Infused Food and Beverages

NYC Cracks Down on CBD-Infused Food and Beverages 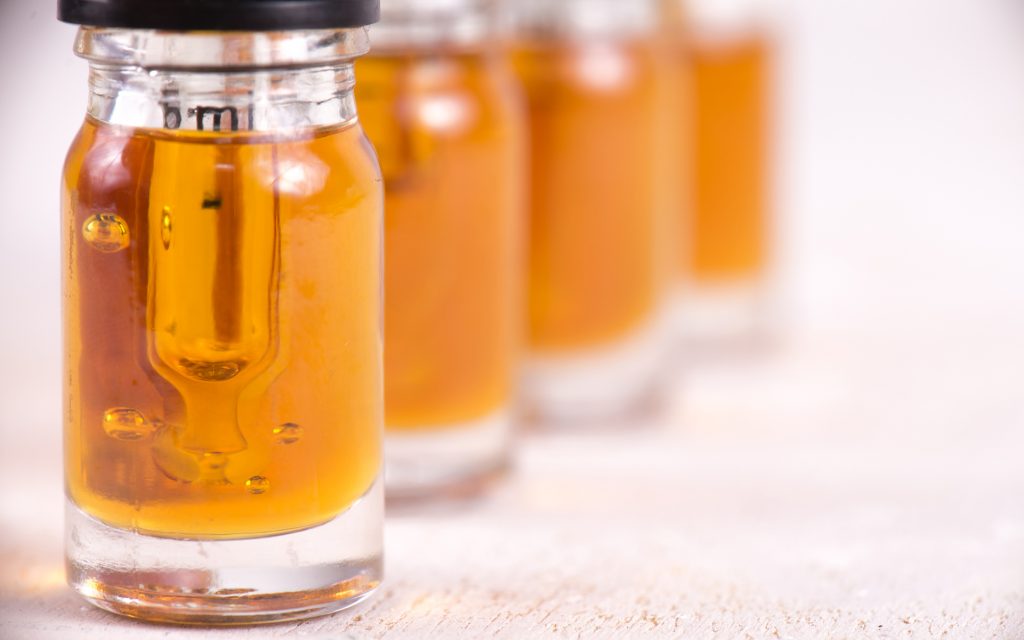 A dropper containing CBD oil, which a growing number of bars, restaurants, and cafés in New York have used to create CBD-infused foods and beverages

On Tuesday, the city’s Department of Health put out a dire warning to any restaurant, bar, or café that offers food or beverages containing CBD: Get rid of CBD or, beginning July 1, face a fine of up to $650.

According to the website Eater, at least five restaurants have already been forced to stop selling various items, including Manhattan’s Fat Cat Kitchen—well-known for its CBD-infused edibles, which reportedly comprise 30% of their business—and Flower Power Coffee Shop, in Brooklyn.

“It’s like telling me I can buy rum and I can sell rum, but I can’t sell a rum baba,” CJ Holm, co-owner of Fat Cat Kitchen, told Eater. “It makes no sense.”

New Yorkers will still be able to purchase tinctures, CBD oil, vape cartridges, and more—just not as an additive in food or drinks.

Holm also said that city health inspectors on a routine inspection this week put roughly $1,000 worth of CBD edibles in plastic bags and marked them “embargoed.” They remain in Holm’s possession.

At Flower Power, “The main product I was selling was CBD, in cappuccinos, espressos, iced coffees, teas. Now I have to pull everything off my menu,” owner Dorothy Stepnowska . “I actually just lost about $6,000 overnight.”

The city’s Department of Health requested last month that restaurants stop selling CBD products, but it didn’t take actions to actively halt sales. That policy has evidently changed. New York City is now the first major city in the country to halt the sale of CBD as a food and drink additive. Maine just implemented a similar ban. 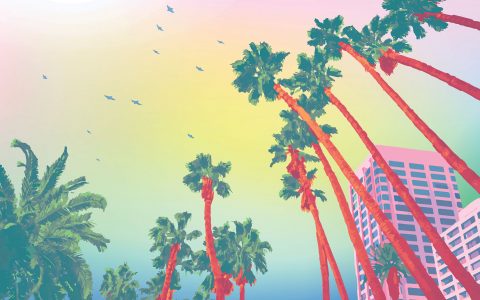 New York’s new rule—which comes on the heels of the 2018 Farm Bill, legislation that seemed to open the door for the sale of hemp-derived CBD products—sends mixed messages to consumers and the CBD industry alike.

New Yorkers will still be able to purchase tinctures, CBD oil, vape cartridges, and more—just not as an additive in food or drinks.

“Restaurants in New York City are not permitted to add anything to food or drink that is not approved as safe to eat,” a New York Department of Health spokesperson said in a statement. “Until cannabidiol (CBD) is deemed safe as a food additive, the Department is ordering restaurants not to offer products containing CBD.”

State Sen. Diane Savino, a major proponent of New York’s medical marijuana program and an advocate for adult-use legalization, echoed that statement. “The Department of Health is making the right decision for consumers when it comes to the use of CBD as an additive in food and beverages served at restaurants and bars,” she told Leafly. “As I have said before, I believe that CBD has benefits for users but in its current unregulated state consumers have no idea what they’re buying. Until there is regulation in place to ensure the safety of consumers this order from DOH should stand.” 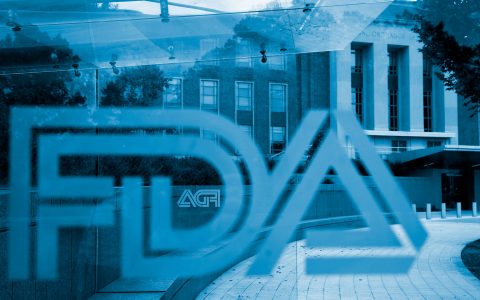 While the federal Food and Drug Administration has OK’d certain hemp-derived products, such as hulled hemp seed and hemp seed protein powder, the agency maintains that food products containing THC or CBD are prohibited and may not be introduced into interstate commerce.

George Csonka, the owner of Adriaen Block, which advertises itself as a CBD cocktail bar, told Leafly that he believes the city’s ban is premature. “The Department of Health should come out with a regulation and give a chance to businesses to comply before violating them,” he said.

Perhaps such a regulation is on its way: The state’s forthcoming adult-use bill, which Gov. Andrew Cuomo recently said could be passed as soon as April, would regulate CBD, cannabis, and hemp products through a single agency.